Apple Explained
To-The-Point info on Apple and its’ history and products.

Bald and Bankrupt
Traveling to places most people don’t want to go to!

Deutsche Grammophon
One of my favorite classical labels, home to Hélène Grimaud

German Girl in America
Comparing life between the U.S.A and Germany

K’eyush The Stunt Dog – Life with Malamutes
Fun videos of life with Huskies and Malamutes.

Paolo from TOKYO
Pleasant videos on travel, food, culture, and life in Japan.

Scotty Kilmer
Car advice from a mechanic with four decades of experience.

TechMoan
Videos on consumer tech of the past; restorations and history.

The B1M
The definitive video channel for construction. Skyscrapers and other big projects.

The Critical Drinker
My favorite reviewer of movies and television.

The Tank Museum
Videos and history on tanks from the best tank museum in the world. 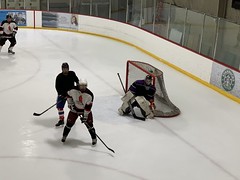 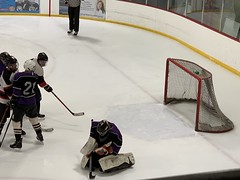 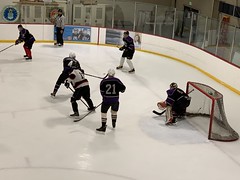 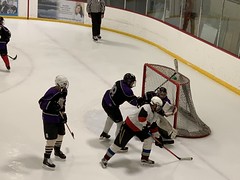 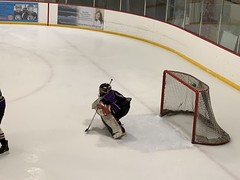 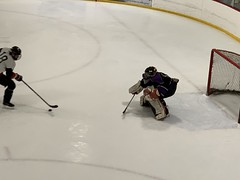 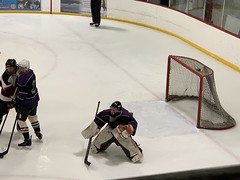 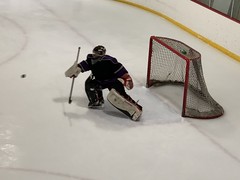 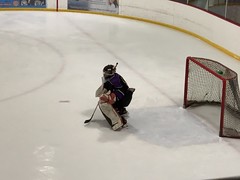 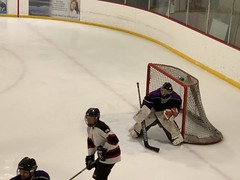 Facebook has been moderating my posts, so I’m no longer going to post on Facebook or Instagram, although I’m keeping my account so I can stay in touch with everybody. My exciting posts are now going to be on Wordpress and MeWe. https://mewe.com/i/randyrydberg1
This is a first...
Well, I can’t work, but my knees and shins are warm!
Merry Christmas to me! There was nothing to steal unless they were going after the book I keep in the back seat. The alarm went off and the guy took off running, but he was in there long enough to examine the empty trunk, too. If anybody sees a fellow with a tattooed head walking around, that would be the guy. He took some crow-bar thing and wedged it down into the door.