For the past few months I’ve been watching nothing but DVDs and Blu-rays, in order to avoid wasting time, dealing with commercials, and why do I have these things if I don’t watch them? Why pay money for entertainment when I already own so much?

I can’t get out of Comcast for reasons beyond my control; But I do know that some of their On Demand movies have no commercials, and every once in a while, something decent, even good shows up.

I finished watching all of 24 a few weeks ago, and while watching associated videos about that, learned about this movie Kiefer did with his father, and some of the people who were a part of 24.

At the time I’d learned about it, of course I looked it up on On Demand, and it was a rental.

I think the way we can rent movies now is incredible, if you consider how it used to be just ten, fifteen, twenty years go. And before that, the idea of just owning a movie and watching it whenever you wanted… amazing stuff.

But here we are. I can pay a few bucks and watch this movie without going anywhere, or having to return it. No late fees!

Be that as it is, there is so much entertainment out there, I have so many books and other things to do, and Comcast, which is a like/hate relationship with me (Their cable guys have been great in fixing things and the service works pretty well), I don’t have to spend a dime if I’m patient. And, tonight, this movie was finally available after being a rental a few weeks ago. I look at it as I pay a lot of money for so many channels and commercials that I do not want, plus all sorts of other monkey-business, that I’m just not motivated to spend more with Comcast.

As for the movie, it was everything I thought it would be, considering who made it and was in it. I won’t get into the plot, as just stating the plot of any western is very cliché, but it is very much worth a watch. Plus, it doesn’t just have good actors in it, but it has both Keifer and his dad in the same movie for the first time.

It isn’t heavy on action for most of it as it is a drama first, so if you watch it, go into it knowing that it isn’t Young Guns! But it is worth the time to watch.

There’s literally nothing wrong with Gladiator; especially when it’s understood that it is not an action movie with some drama, but rather a drama with great action sequences. It’s a Ridley Scott film; the acting, music, sets, stunts, props, and costumes are perfect, with a truly satisfying story.

I find that with movies like this, the first viewing is just introductory; it’s the repeated viewings where things really come together and the movie achieves it’s potential. With the sea of junk that spews forth from the entertainment industry, it’s nice to know that every once in a while, we get something worth watching over and over again. Especially with a clear-cut good guy and bad guy.

On the television side: Justified.

A U.S. Marshal dealing with criminals in the backwoods of Kentucky. Nowhere else on television are there characters and dialogue like this. I watch this once a year and it just keeps getting better. 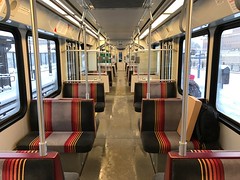 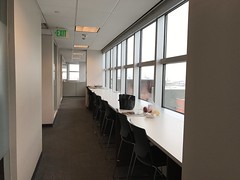 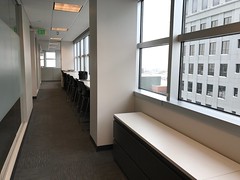 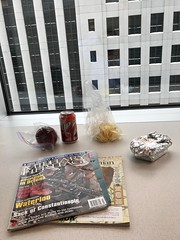 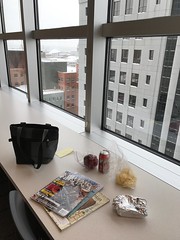 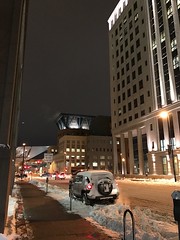 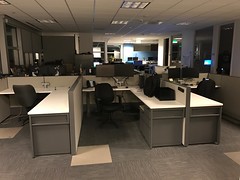 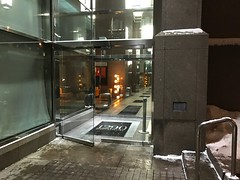 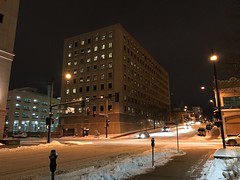 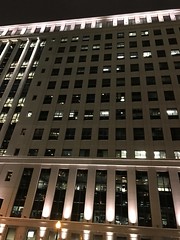